The past century has seen many changes, especially when it comes to technology, and John Deere is no stranger to this evolution. As a world leader in agriculture, construction, forestry, and turf care, John Deere equipment has played a major role in feeding, clothing, and sheltering people across the globe.

Watch the video below to learn more about the advancement of John Deere equipment technology and how it has developed into a force for good.

Over the past 100 years, John Deere has been working to constantly improve their equipment and make history, especially when it comes to tractors. Innovation has been a key to success within the company and it’s what has kept people coming back for more than a century.

Since the beginning, new developments have been in the works in order to ensure “a tractor for every farm, crop, purpose.” These developments started out with purchasing the Waterloo Gasoline Engine Company, manufacturers of Waterloo Boy tractors, and have continued into more recent years with the introduction of technologies like Autotrac.

For more than a century, John Deere has been at the forefront of the agricultural industry, and tractors have been one of the pillars of success.

Deere acquired the Waterloo Gasoline Engine Company back in 1918, and with this deal, it was able to create its first all-wheel-drive tractor model. Despite the accomplishment, it was an advanced concept in a limited market. Deere had to go back to the drawing board to finally find its niche in the industry.

100 years of innovation, technology, and design have gone into making John Deere tractors what they are today. For their centennial year, John Deere is looking back at their tractors through the years to see how far they’ve come.

John Deere Tractors at 100 – The Legend Runs On

In 1918, John Deere bought the Waterloo Gasoline Engine Company and showcased the Waterloo Boy Tractor at trade shows around the country. This tractor revolutionized farming and was incredibly popular among farmers. Shortly thereafter, the Model D Tractor was unveiled as an improved version of the Waterloo Boy.

For over 100 years, John Deere has made a commitment to producing quality tractors that customers have relied on for generations. Their founder, John Deere, famously said: “I will never put my name on a product that does not have the best that is in me.” 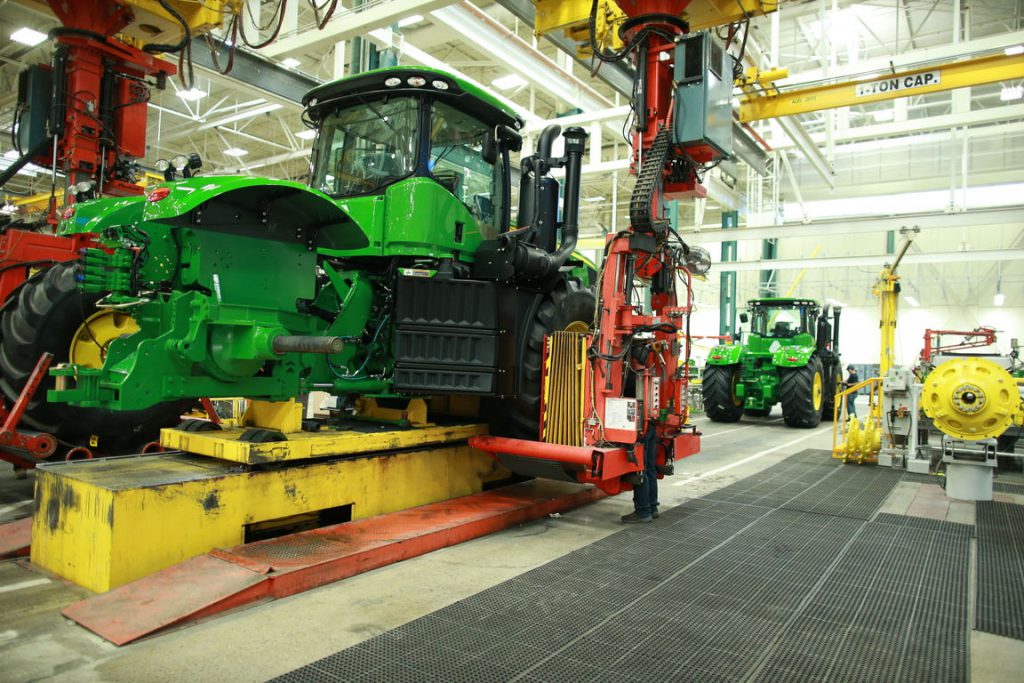 When John Deere acquired the Waterloo Gasoline Engine Company in 1918, it was a natural extension of the quality products they were already producing. Fast forward 100 years and John Deere Waterloo Works builds the 6, 7, 8, and 9 series John Deere tractors. Let’s take a look at how John Deere builds them.

John Deere has a long history of developing quality agricultural equipment like the John Deere 34 Forage Harvester for their loyal customers. These strong machines were built to last and for many, they’re legacy pieces that have been in their family for generations.

Let’s go back in time to 1967 and take a closer look at this “Out of the Vault” video featuring the first John Deere 34 Forage Harvester ever created.

Out of the Vault: John Deere 34 Forage Harvester

As our regular website visitors are aware, we publish industry news articles to our site in an effort to keep our audience aware of what’s happening across the agriculture industry. From upcoming conferences to new John Deere equipment announcements, our articles are meant to educate and be shared with others.

With 2017 in the books, we wanted to look back at the year, and specifically, some of our most popular agriculture news articles.

Here’s what headlined the headlines in 2017:

For the last 100 years, John Deere has been entrenched in the tractor manufacturing business. From the Waterloo Boy tractors to today’s behemoths, such as the 9RX, the company has established itself as a leader in the industry and a recognizable brand across the United States and much of the globe. 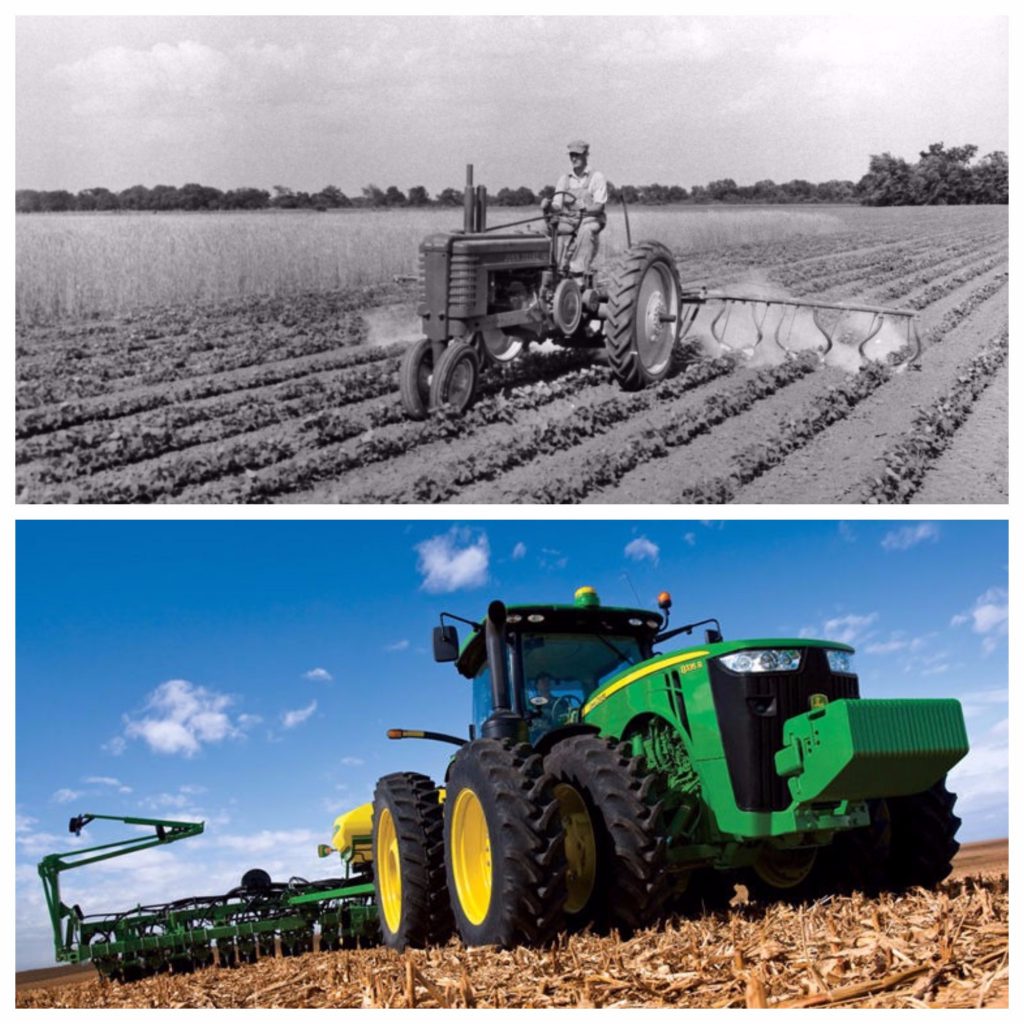 With a century of manufacturing under its belt, John Deere has decided it’s time to celebrate with a year’s worth of events. These events will commemorate its tractor production legacy as the company moves into its second century of supporting today’s farmers and property owners. Here’s a look at some of the John Deere tractor events that will be taking place across the country in 2018.

Timeline: Key Dates That Led to the Development of the John Deere Tractor Plow 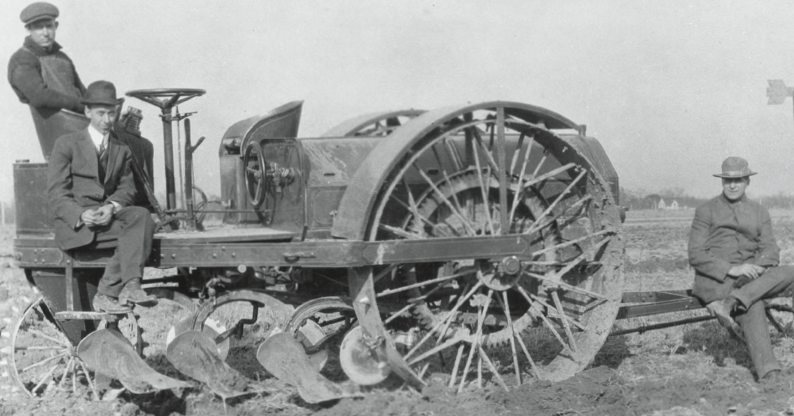 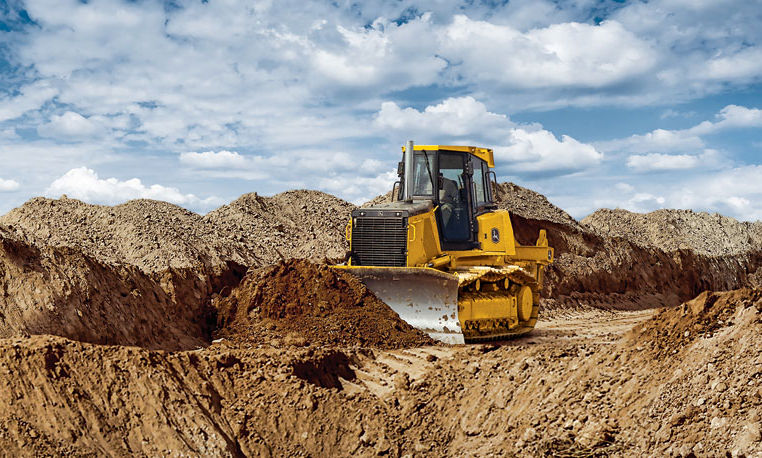