The hottest segment of the used tractor market the past two years? That would be smaller horsepower models.

The mountain of auction sale prices I’ve been compiling for nearly 26 years supports this trend. A recent example came from a nice farm auction in east-central Wisconsin on April 23, 2015. 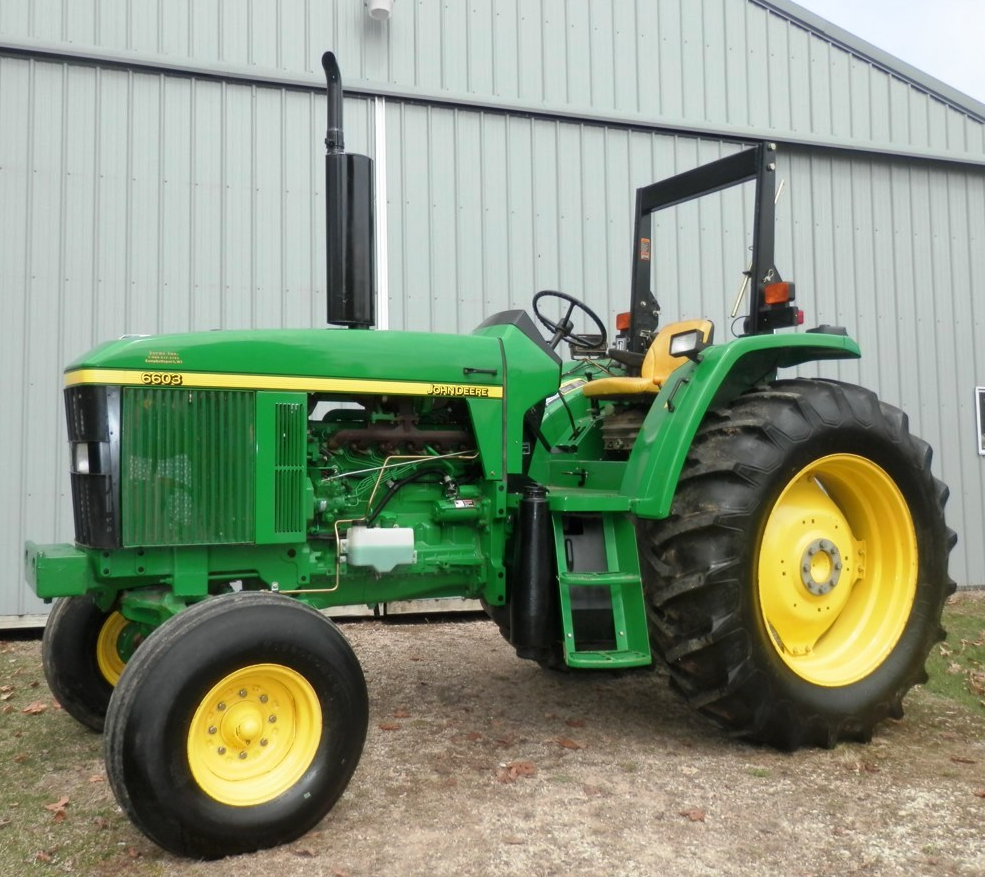 So, six and a half years later, the John Deere 6603 sold on the Wisconsin auction, with 418 more hours, for $500 more. Smaller model used tractors are holding their value pretty well I’d say.