American producers’ contribution to the world’s corn market is substantial. Without American production, the world’s supply would take a massive hit, impacting all corners of the globe. In order to fulfill the needs of the growing population, farmers spend restless weeks during peak planting and harvesting season (weather permitting) aboard their agriculture equipment to achieve the highest yield possible. 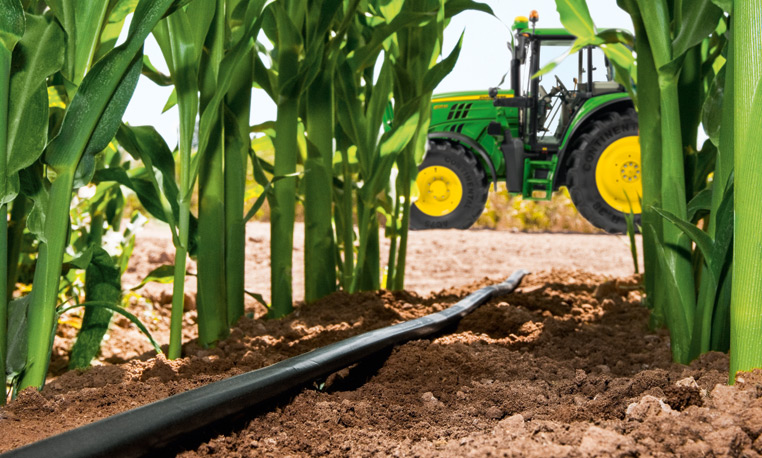 So, while we understand corn is a major American export, let’s take a closer look at just how valuable American production is to the global market and some other interesting figures. To help paint a clearer picture, we’ve put together a list of 15 corn statistics, enjoy!

5. Corn and soybean acres have topped 50% of all harvested acres for the first time. (Click to Tweet)

6. Iowa was responsible for 2.16 billion bushels of corn in 2013, leading all corn producing states. (Click to Tweet)

8. If farmers in 1931 wanted to yield the same amount of corn as farmers did in 2008, they would need an additional 490 million acres. (Click to Tweet)

15. The Corn Belt is regarded as the most productive plant-growing region in the world. (Click to Tweet) 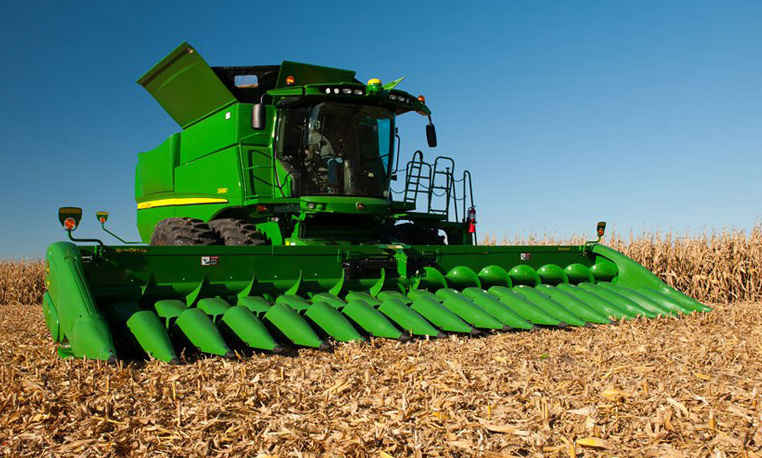 As the planting season has concluded and the harvest is right around the corner, we hope these corn statistics provided a look at how important the United States is to the global market and opened your eyes to some facts you were unaware of.  If you enjoyed this post, or want to read others, feel free to connect with us on Facebook or Google+!