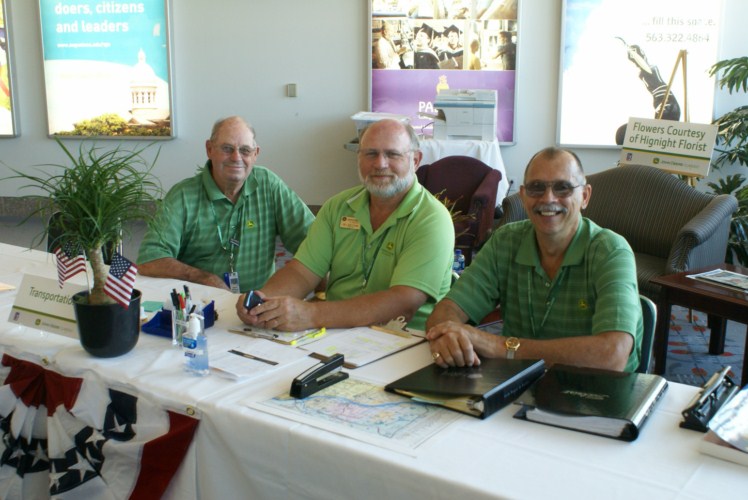 Iconic American brands like John Deere have always maintained a significant presence in communities across the country, as workers from the company help citizens in their area with a variety of philanthropic events.

John Deere began this tradition during the Great Depression, a time when many Americans could not make ends meet. Farmers who had purchased equipment from the company and could not meet their obligations were accommodated, as the brand decided to extend its financing options and delayed payments, despite a loss in revenue.

The company has continued this philanthropic spirit throughout the 20th century and into the modern era, as John Deere takes part in programs that range from a charity associated with its golf tournament to work in local food banks across the country.

The Cary News reported that John Deere recently participated in a pilot program with schools in Cary, North Carolina, to help feed the members of the local community who are in need and lack resources.

“Fifty students receive the Weekend Power Packs, but 57 percent of Reedy Creek’s student population is on free and reduced lunch,” a local organizer said of the food that John Deere employees help to prepare and distribute. “For the students who are fortunate enough to receive the bags, they depend on them. They are very, very important.”

The John Deere Foundation recently asked the local Food Bank to draft a proposal to extend the pilot program, as the success that has been seen motivated the company to move forward with an expansion of the project.

“It’s a winning combination,” said the senior manager of the local Food Bank. “John Deere’s staff has a tangible involvement with the corporate sponsorship, and logistically it works tremendously well for us. While we’re always looking for volunteers, this keeps the commitment personal and well-defined. It also makes it easy for people to give. They can see a clear way to contribute.”

The company that provides the farm equipment that feeds America also helps to prepare meals for less fortunate people who are not able to afford food for their family.

Members of the local Food Bank in Cary noted that the involvement of John Deere has been paramount to the success of the program, and workers from the company have also seen these results after delivering the food to needy children.