The John Deere 4455, made from 1989-1992 continues to be one of the “hottest”, most sought after used tractors on the market. Three recent farm auction sale prices prove the point. 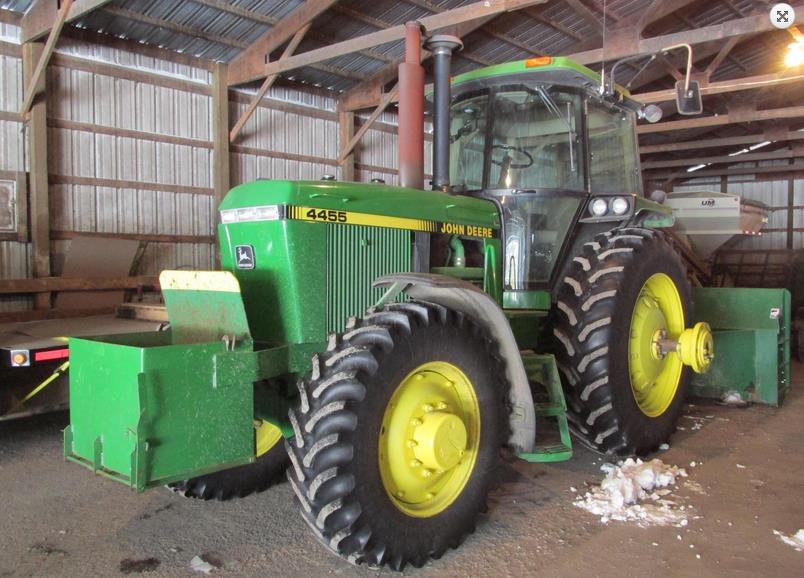 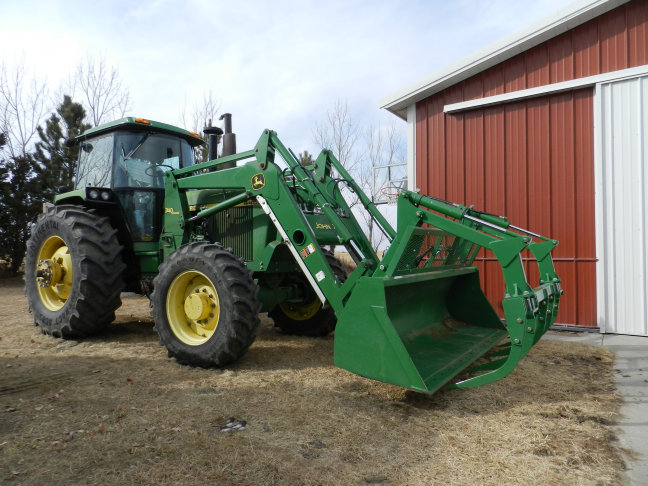 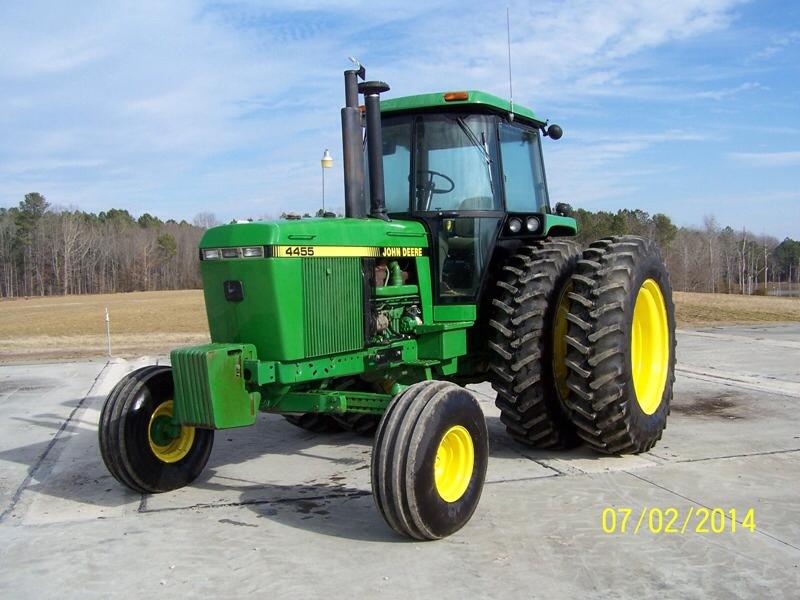 My crystal ball is looking for continued very strong buyer demand for good condition, low hour JD 4455’s as they show up on the horizon for sale, whether at auction, by dealer, or for sale privately by owner. Buyers know what they like and they definitely LIKE JD 4455’s.