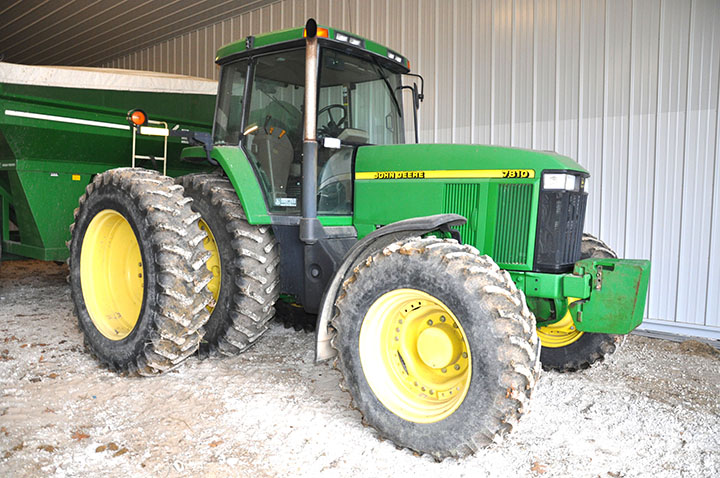 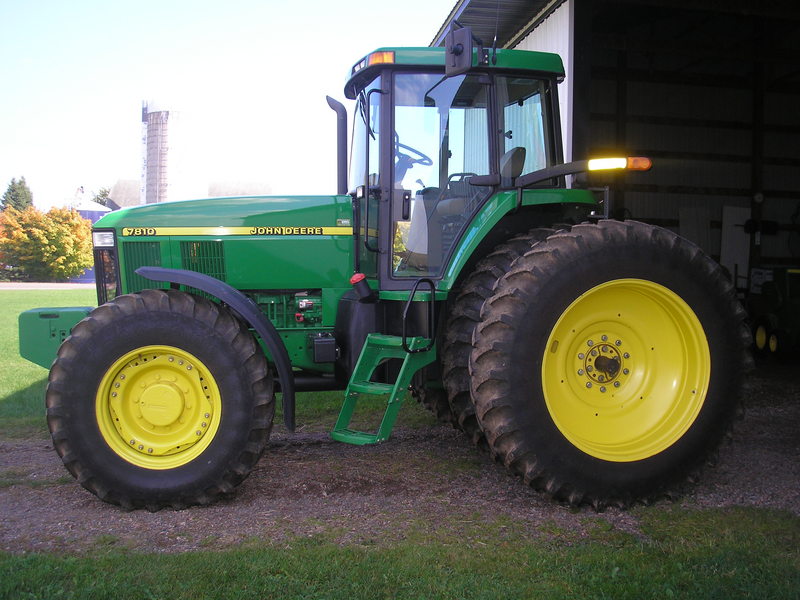 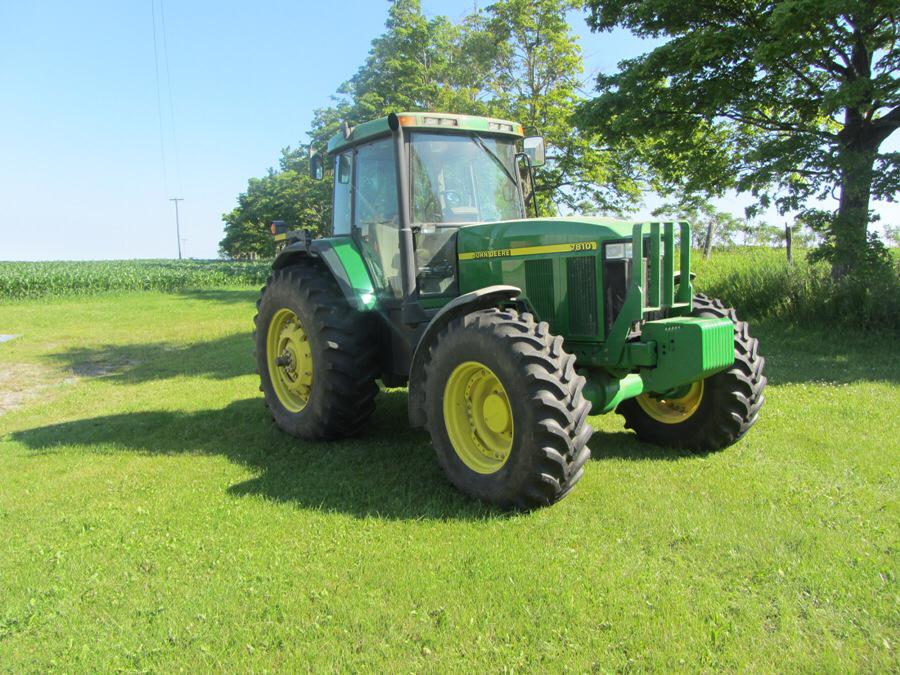 So older, but worth more money is the scoop on these very nice condition John Deere 7810 tractors. I don’t see this trend slowing down any time soon.