Winter isn’t always the most pleasant season, depending on where you live in the country. And, people have many ways of coping with the winter blues. Whether distractions are found with more physical activity, comfort food, reading good books or watching classic movies – having the right snow equipment can certainly make your life easier.

As the harshest winter months arrive and snow begins to accumulate, John Deere fans have begun to bring out their most reliable snow equipment. Homeowners and business owners push forward through snowstorms, regardless of the size, to ensure they aren’t blowing off their profits. 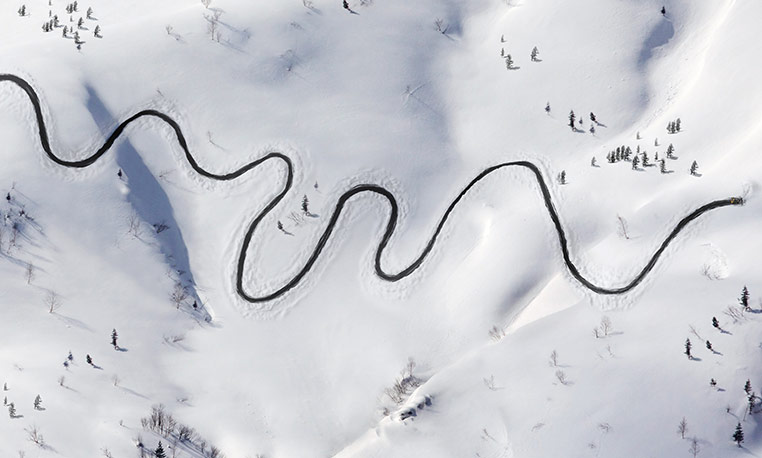 With snow removal equipment and attachments available for tractors, track loaders, wheel loaders, gators and more, there’s a solution for every snowstorm. We’ve put together a photo gallery so that you can see how John Deere snow equipment makes winter easier.

During the winter this 40hp #deere tractor is so damn handy. pic.twitter.com/1xsPMGkoH9

Snow looks best on a Christmas card or on a John Deere with it's white bonnet!!.. #winter16 pic.twitter.com/JHXwT13ORz

Our sidewalks stay clear with our #JohnDeere pic.twitter.com/gq5FbS0uTS

When there’s no trail, make your own. #DeereSighting by Brandon P. pic.twitter.com/rGcsbgzlMp

Nothing is as nice as a john Deere tractor cleaning out all this snow. #boyslovetowatch #snowclearing #winterstorm pic.twitter.com/v1t8l9eu7u

While reminiscing back to last year’s big blizzard, Winter Storm Jonas, we realized that this winter certainly hasn’t been as rough as the previous years (so far!). However, we’re impressed by all of the eye-catching photos being exchanged on social media.

We hope you enjoyed seeing how John Deere fans push through the snow with the right equipment and attachments. We are looking forward to seeing what the remainder of the seasons brings!

We invite you to share your snow removal photos with us directly on Twitter. If you enjoyed this post or want to read others, feel free to connect with us on Facebook or Google+ as well!