Whether we are aware of it or not, corn is present in nearly all aspects of most Americans’ daily lives. Sure, we know people and livestock enjoy consuming it directly as a food source. But, did you know it’s also used as a resource for the production of starches, sweeteners, beverage (and industrial) alcohol, and fuel ethanol? And of course, it can be used as a high-quality animal bedding material as well. 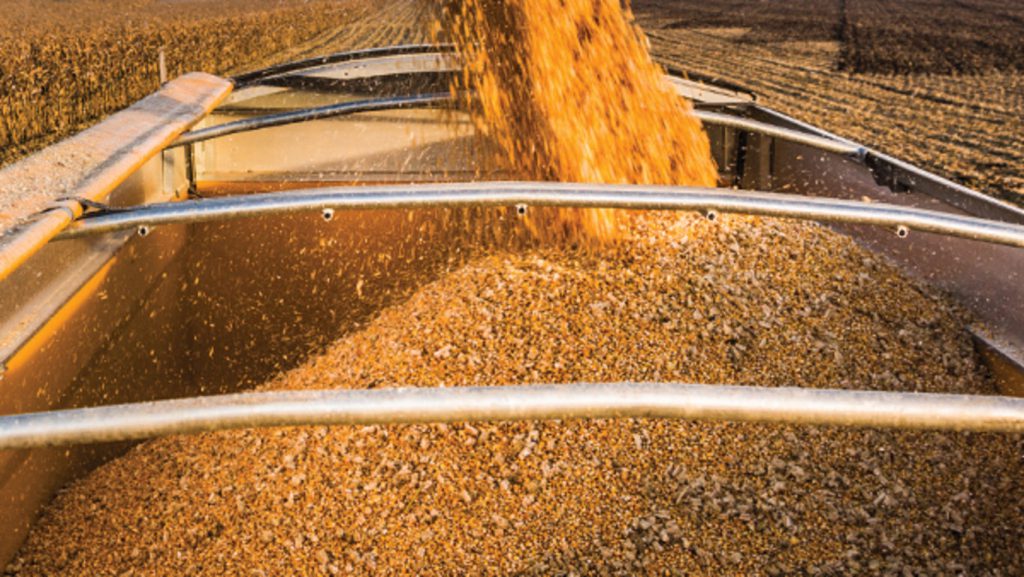 While the uses for corn continue to evolve, one thing remains constant: cob collection. Let’s take a closer look at the history of corn cob collection and John Deere’s entry into the corn sheller market.

Very early on, corn was typically shelled by hand and used for things like fuel for heating, fertilizer, cattle feed, and bedding. The process of shelling corn was a community affair, with family and friends gathering at a shelling bee to fill buckets with kernels and toss the cobbs into a pile. This process is where the saying “hands rough-as-cob” was born.

Mechanical corn shellers were introduced in the 1800s as a means to simplify the process for producers and their families. Early versions ranged from hand-held to larger and more elaborate units. Wheel-type shellers were introduced shortly after, in 1815. With these shellers, the operator would turn a hand crank (spiked disk) to drop kernels into a container that was placed below. The picker wheel was eventually enclosed and the ears were channeled through the machine, leaving the cobbs and kernels together. However, this left the operator having to separate the two manually.

Yet another innovation was made in the 1840s when a design was created to separate the cobs from the kernel automatically (cobs were ejected from the side).

The No. 1 Corn Sheller was John Deere’s first mechanical sheller model. As time elapsed, Deere and other manufacturers began developing larger tractor-powered units for commercial use. In 1955, Deere introduced the No. 10 corn attachment, which was made to fit the Model 45 Self-Propelled Combine. This equipment allowed farmers to “thresh” corn like they did with wheat and soybeans for the first time, and empowered them to pick, shell, and clean up to 20 acres of corn in a single day.

Without the development of John Deere’s corn shellers, the corn shelling process would likely not have evolved as quickly as it did. Today’s corn farming processes and the agricultural equipment that gets the job done can be traced back to these early beginnings.