Mobile agriculture is the use of mobile devices to assist in agricultural processes and activities; it often goes hand in hand with e-agriculture. Examples of mobile agriculture apps include trading facilities, weather information, peer-to-peer learning, and data collection.

The overall goal of minimum tillage is to not have to alter the overall structure of the soil. This is in direct contrast to intensive tillage, a method that uses ploughs to thoroughly change the soil structure.

Multifunctionality in agriculture refers to the non-trade benefits of agriculture and, more so, to the benefits provided to a country from agricultural policies.  This can include environmental protection, landscape preservation, rural employment, and food security.

Normal yield is an agricultural term that refers to an established figure that represents the average historical yield of a particular farm or area. This term can also be used to describe average yields.

Just as you would balance your checkbook to determine the flow of money in and out, nutrient budgeting is the process of monitoring the nutrients that come into the farm system and those that leave. The overall goal of this process is to prevent pollution and save money. 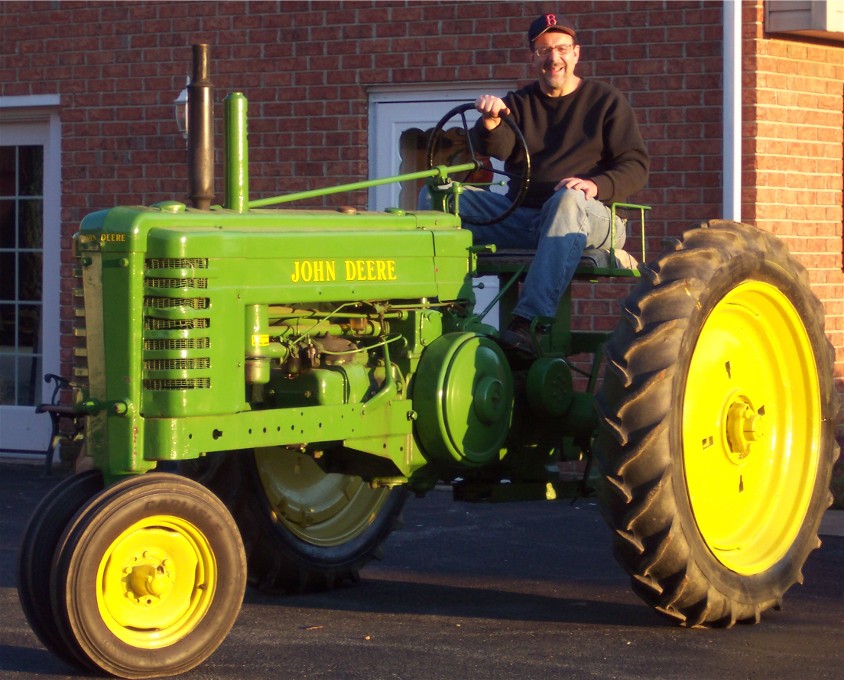 Agricultural occupation is a term that refers to the most important aspect of agriculture: the people who make farming possible. After all, we wouldn’t have lumber if it weren’t for those who worked in forestry. 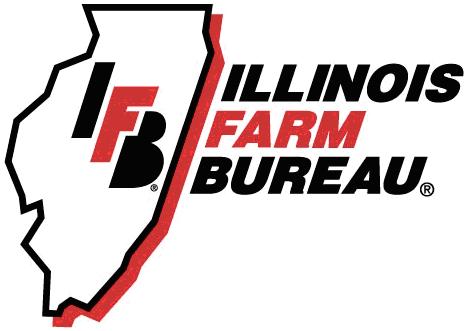 Agricultural organizations are prevalent in the U.S. and range from Ag Against Hunger, which donates surplus food to food banks, to the Washington Tilth Organization, dedicated to supporting organic food and farming.

The American Agricultural Law Association was founded in 1985 and focuses on the legal needs of the agricultural communities in the U.S. In fact, all states across the U.S. have their own farm bureaus; they meet to discuss topics that range from agricultural education, to better information for farmers and more effective farming practices.

Olericulture is the science of vegetable growing; it can be further defined as the production, storage, processing and marketing of vegetables. It breaks vegetables down into nine main categories: potherbs, salad, cole, root, bulb, legume, cucurbits, solanaceous, and sweet corn. 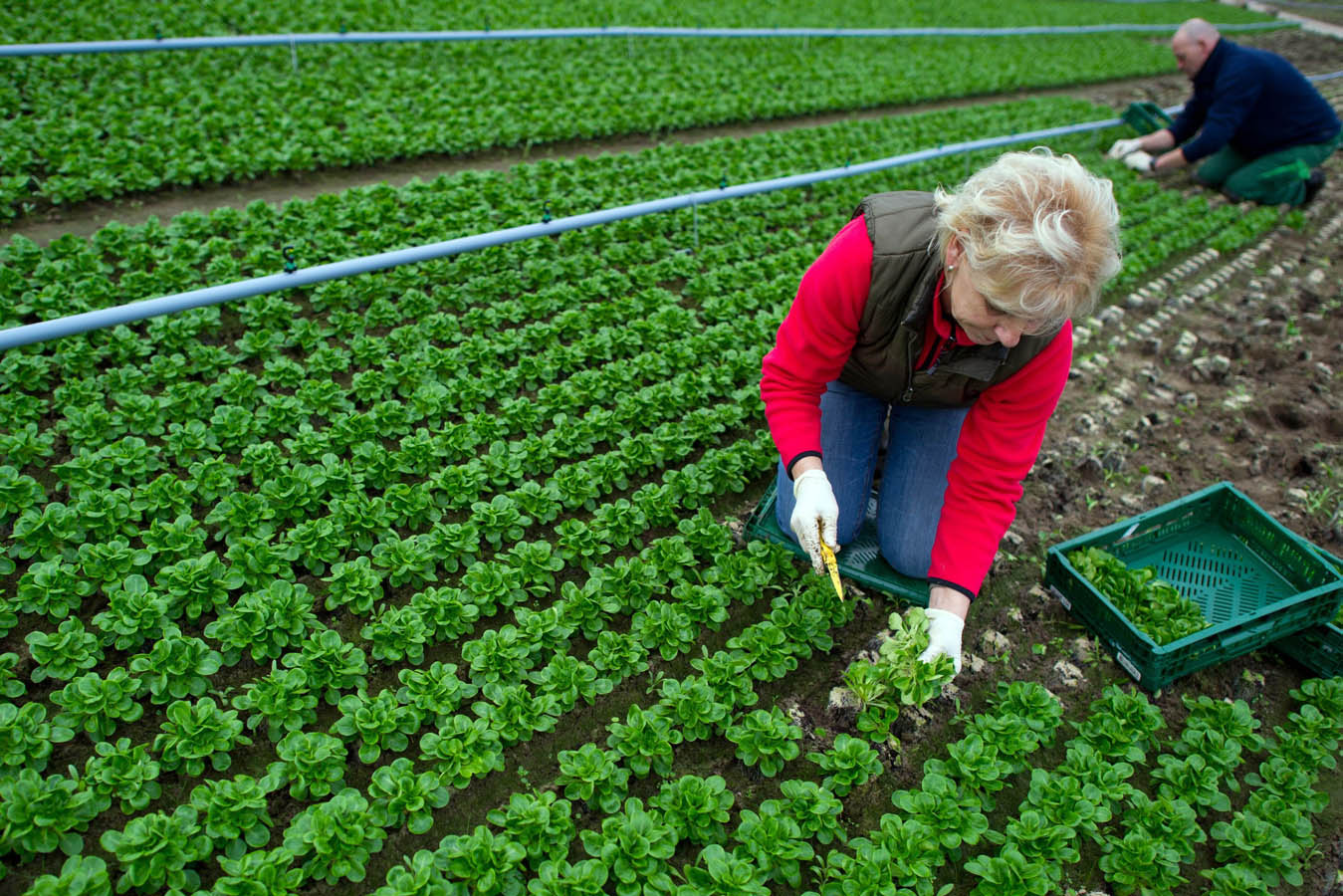 Agricultural policy is a set of laws or parameters relating to domestic agriculture, as well as imports of foreign agriculture products.  Examples of policy include marketing challenges, international trading environments, biosecurity, and management skills and labor supply, to name a few.

In the United States, the Animal and Plant Health Inspection Service frequently performs plant quarantine. This means that plants are put into quarantine to undergo a series of tests to ultimately result in disease- and pest-free plants.

Postharvest, as the name denotes, is the time period following the harvest, a stage of production. The steps involved in this process include cooling, cleaning, sorting, and packing. During a postharvest, the fate of the crop (whether it’s to be sold for fresh consumption or later used in processed food) is also determined.

The stage that occurs before crops or livestock from a farm are sold is called preharvest. Efforts for a successful preharvest include keeping a sanitary environment for animals as well as the overall treatment and upkeep on farms mainly used for crops.

Quoats is a project funded by the government, levy boards, and industry groups. The name is a mix of the two words, “quality” and “oats,” and the mission of the project is to produce quality oats. This is mainly done by applying state-of-the-art genomic and metabolomic tools for genetic improvement.

Rather than irrigation as a method of watering crops, rainfed agriculture relies almost entirely on the rain that falls from the sky. In many regions, this is a main agricultural method. These regions include, Sub-Saharan Africa (95%), Latin America (90%), the Near East and North Africa (75%), East Asia (65%), and South Asia (60%). 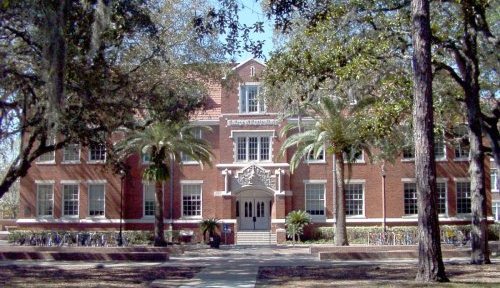 Agricultural research can be found across many agricultural sectors; in fact, there are many institutes dedicated to this sole purpose, including the Arkansas Agricultural Experiment Station, Institute of Food and Agricultural Sciences, Research Institute of Crop Production, and The National Potato Council. With the help of these research facilities, we can continue to make strides in the field of agriculture, from eco-friendly farming to process improvement.

While many envision a farm to be a large square or rectangular area, ribbon farms are quite different and just as common. They tend to line waterways or roads and are long lots of land. In some areas they can be a quarter mile long and only 30 to 40 feet wide; others can 3 miles long and 250 feet wide.

Just as one would remove weeds and unwanted growth from a garden, this same practice is applied in farming, which is called rouging. Undesirable plants are removed from fields to preserve the quality and integrity of crops.

This list of agricultural terms has brought us to the letter “R.” Thanks for joining us for our first three installments of this blog series and come back next time for our final post: Agricultural Terms: Part IV. We hope to see you again.