John Deere & Company has a long history of providing quality diesel engines to its customers, from its first in 1949 to today’s Tier 4 PowerTech engine. Throughout this period of time, there have been several exciting developments that have helped shape not just the evolution of diesel engines, but also John Deere history as a whole. Let’s take a look at 20 interesting facts that you may not know about John Deere diesel engines! 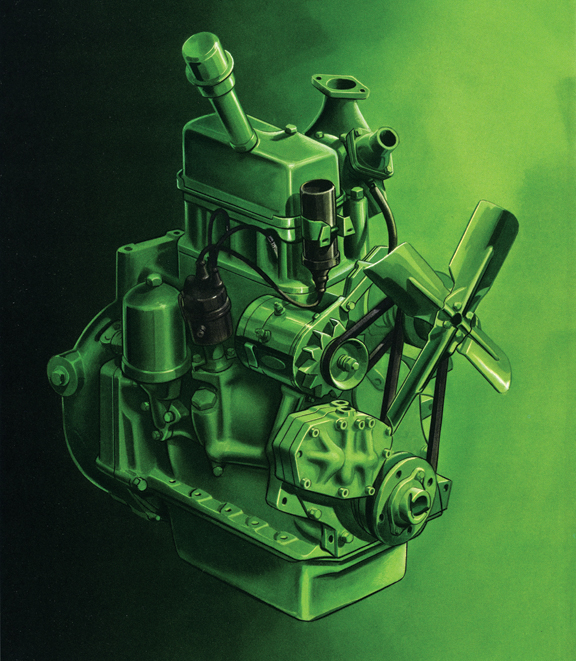 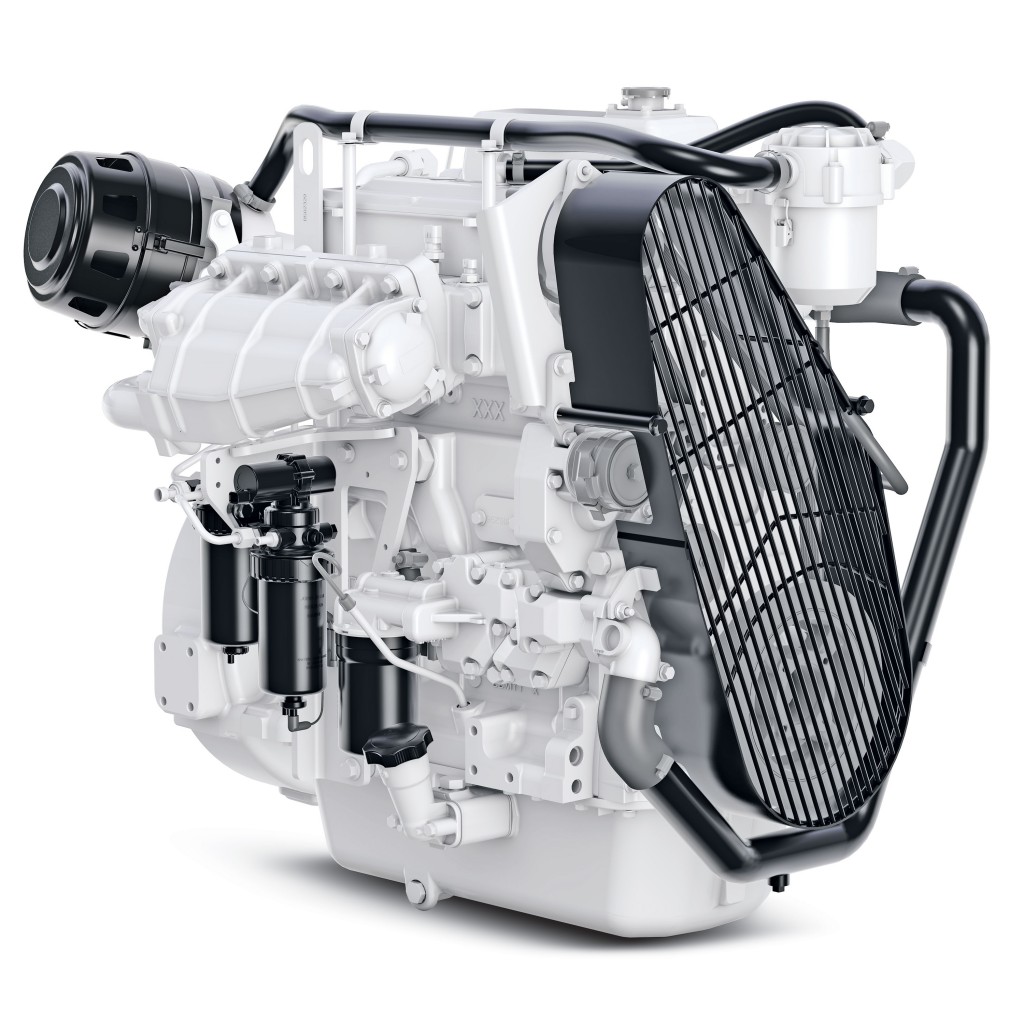 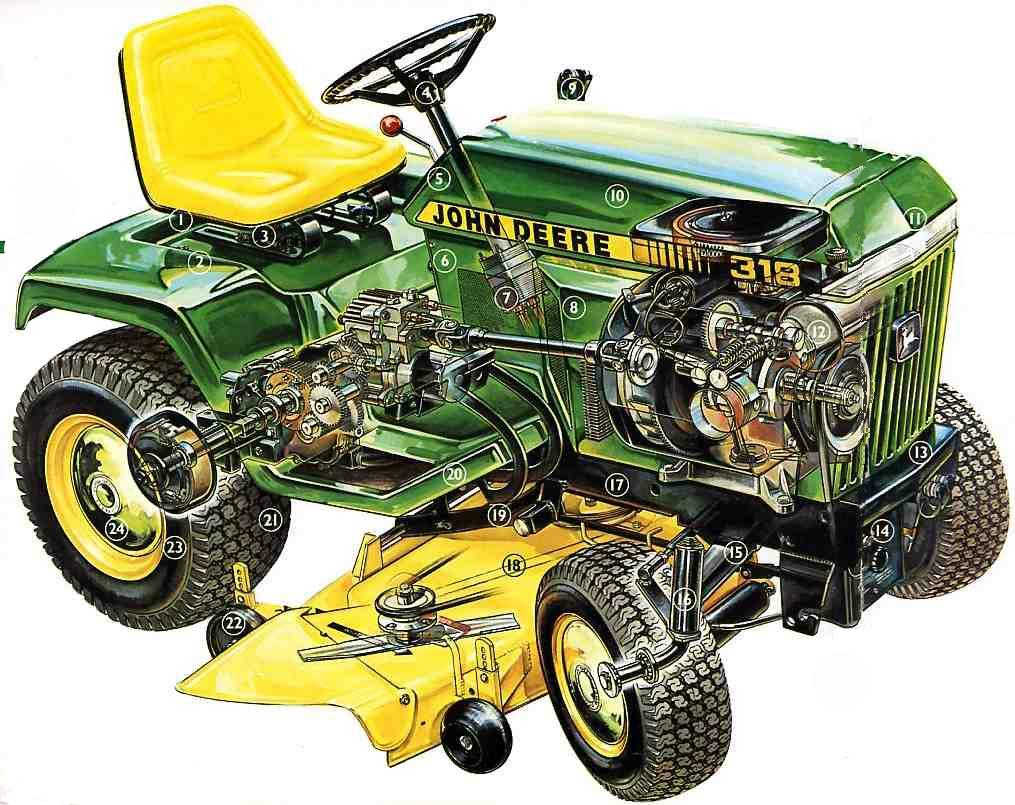 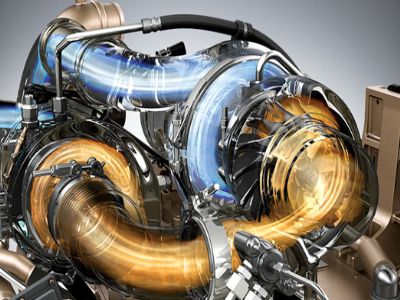