John Deere has a long track record of creating top performing equipment for everything from construction to agricultural jobs. Behind every machine is a powerful engine, which is created to stand the test of time. 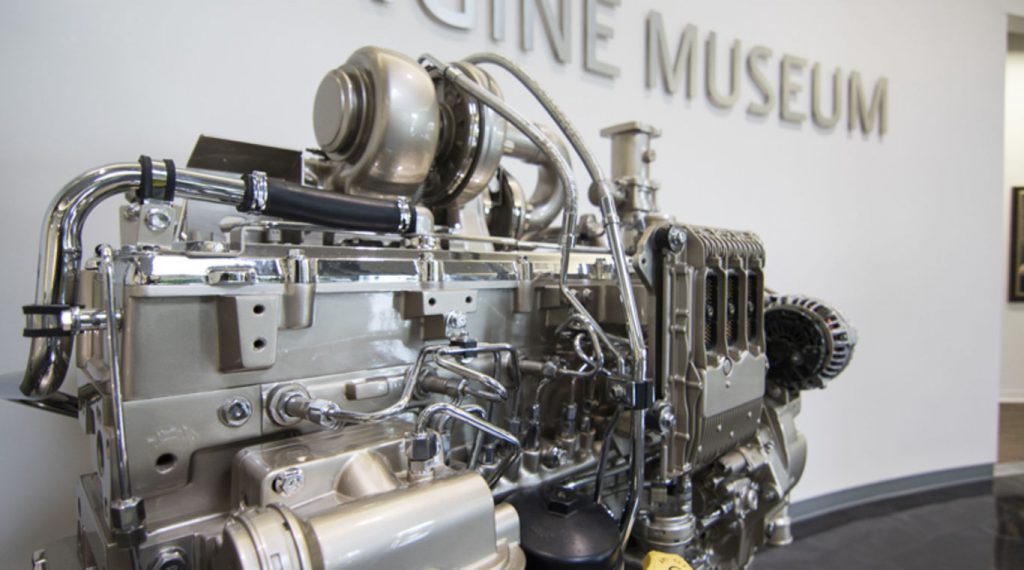 Let’s take a look at some key dates in John Deere’s engine history and rediscover where it all began.

John Deere entered the engine market with the Root and VanDervoort Engineering Company of Champaign, Illinois.

During the early days of this partnership, R&V relocated its manufacturing facilities to East Moline, Illinois.

John Deere began to consider purchasing an outside company that was capable of producing both engines and tractors.

John Deere recognized that the Waterloo Boy engines were largely unchanged and outdated. It began working on a new stationary engine in Waterloo. The new design included an enclosed crankcase, which meant that the engine could be self-oiled.

A larger 6-horsepower version of the “E” series engine is introduced.

Vice President and General Manager of the John Deere Tractor Company L.A. Rowland reiterated John Deere’s commitment to the two-cylinder engine design, saying that it has been “so outstandingly successful that there is no thought of a change.”

John Deere introduced the Model “R” engine, the company’s first diesel engine, which provided over 40 horsepower at the drawbar and the belt pulley.

The company announced plans to develop a new engine facility in Waterloo.

The first engines were assembled at the Waterloo facility and powered the company’s tractors, industrial equipment combines and forage harvesters.

John Deere engine history goes back decades, and it’s easy to see how the company evolved through the mere development of this piece of equipment. Today, Deere continues to innovate its engines to meet environmental standards while providing the power customers have come to expect.

If you have any questions about the John Deere’s engines or machines, you can contact your local John Deere dealer.