John Deere has a rich 175-year history of machinery production which covers a range of industries, including agriculture and construction, and serves both commercial and residential purposes. Let’s dig deeper and explore details about the production of these industry-specific machines, as well as more details about the different product lines currently offered. 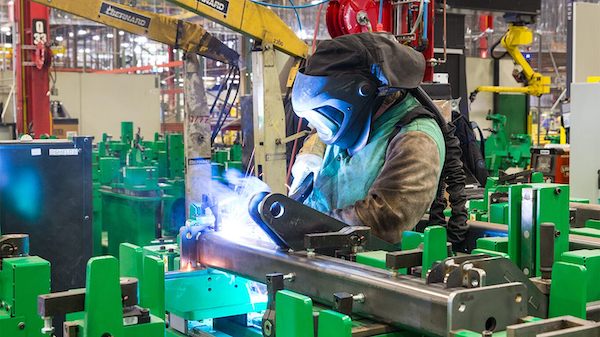 A Brief History of the John Deere Organization

Many critical moments in John Deere history date all the way back to 1837. In the beginning, John Deere was a blacksmith in Grand Detour, IL who wanted to make farmers’ jobs easier. Fast forward over 180 years, and his company is still manufacturing all kinds of equipment with the same purpose in mind – to help customers, especially farmers, be as productive as possible.

John Deere has been creating top performing equipment for a long time. That said, behind every machine is a powerful engine. John Deere engines are created to stand the test of time and have proven that over the past 120 years. Let’s take a look at the history behind the John Deere engine.

The evolution of construction machinery began for John Deere about six decades ago. From Deere’s first industrial equipment investment back in the 1950s, the company has a rich history in construction equipment. 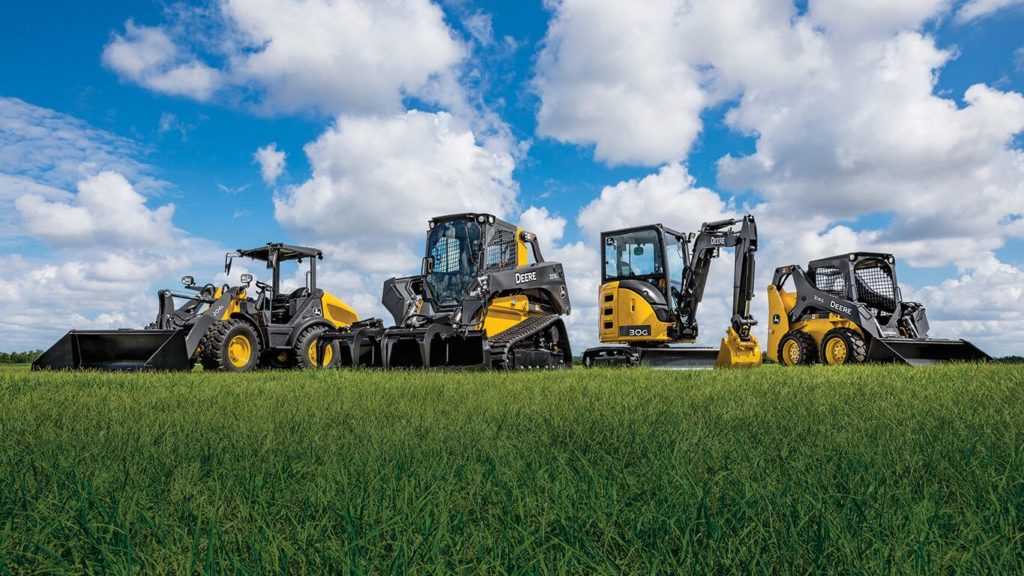 John Deere agriculture equipment goes back all the way to the steel plow, however, the company has evolved significantly since that time. Let’s take a look at some of the biggest agricultural innovations from John Deere over the years.

In 1954, when these machines were introduced, operators were able to automate the harvesting process by using a selection of these corn heads from John Deere. They feature knife stalk rolls for better stalk control, AutoTrac™ RowSense™, and more. Today, models include the 706C, 708C, 708FC, 712C, 712FC, 716C, and 718C.

When the draper platform was released alongside John Deere combines, operators were finally able to benefit from features such as timed dual knife drive and a cutterbar that is close to the ground for the lowest-possible cut height. These platforms are still used to this day – with different versions for various crops. For example, for crops like canola, operators should look into models such as the 725D, 730D, 735D, 740D, 730FD, 735FD, 740FD, or the 745FD.

John Deere and Company began as a manufacturer of farm tractors.

John Deere 600 Series HydraFlex™ Platforms were designed to match the capabilities of the company’s S-Series Combines while also equipping these machines with a range of performance-boosting features while harvesting. Available models include the 620F, 622F, 625F, 630F, and the 635F.

The first John Deere Four-Row Cotton Picker was introduced in 1979. Current models of this machine include the CP690 Cotton Picker, the CS690 Cotton Stripper, and the CM11 Cotton Module Handler. 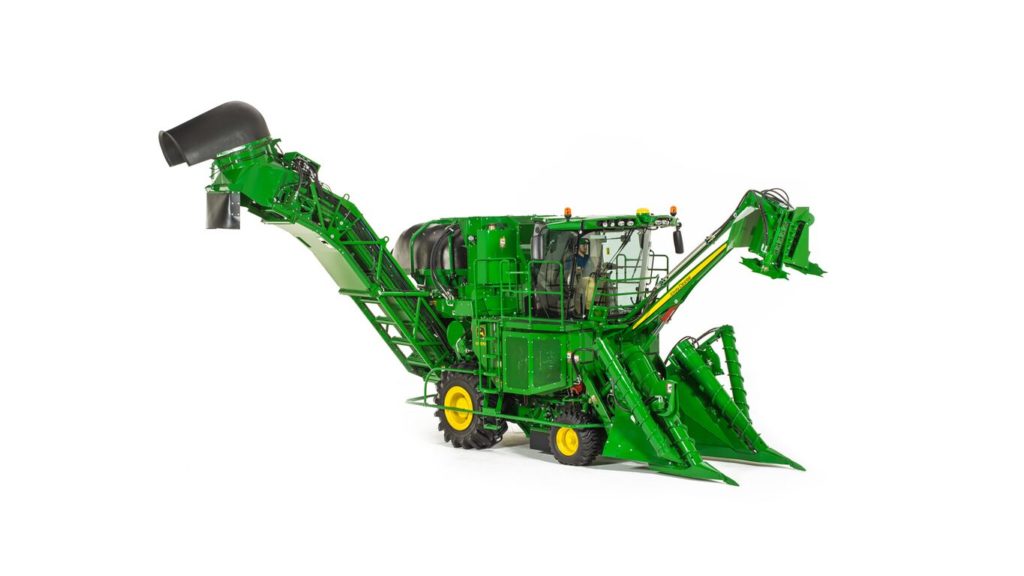 John Deere has introduced hundreds of Gator models over the past 50 years. These models have played a significant role in the evolution of our lawn and garden equipment today. Let’s take a look at the history of these machines.

In addition to upgrading existing 1960s models in the early 1970s, Deere took on some major advancements in 1975 when the 200, 300 and 400 Series riding mowers hit the market. These machines provided customers with new and exciting features, which we’ll dive into below.

In 1984, Deere released its first tractor which combined a diesel engine with hydrostatic drive and power steering, making quite an impression in the tractor industry. This machine was known as the John Deere 430 and was very similar to the 420 models. 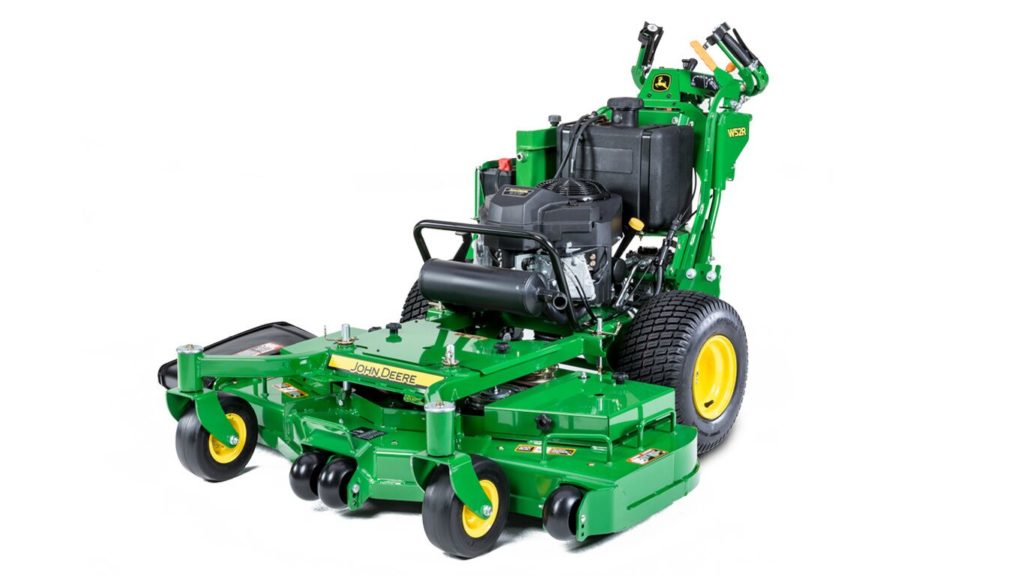 The 90s were known for many things but for Deere specifically, this was a time for exponential growth in both numbers and technology. In the 1990s, John Deere hit both the 2 million and 3 million milestone – manufacturing its 2 millionth lawn tractor with the LX188 model and its 3 millionth tractor with the LT133 in 1998. 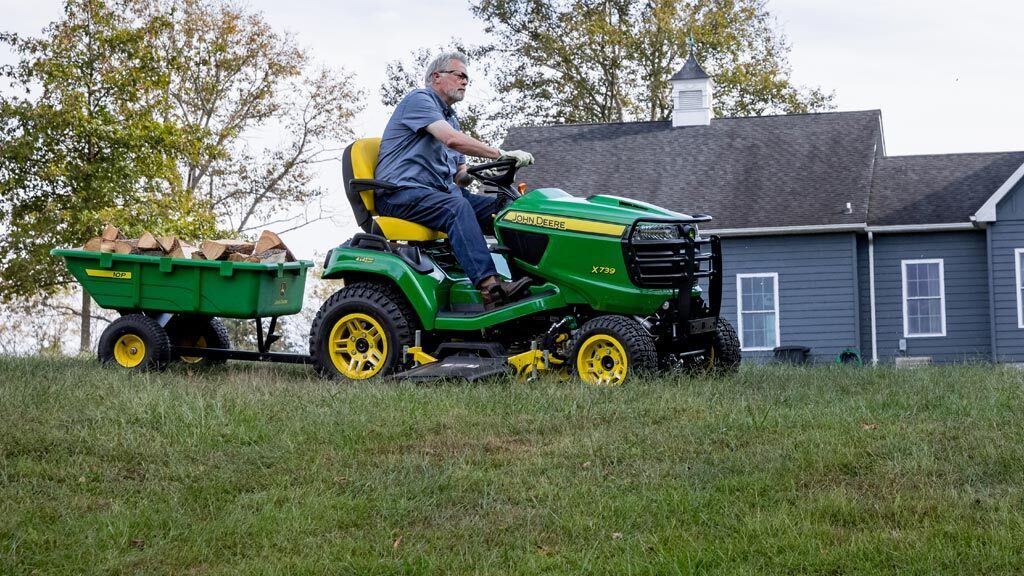 John Deere Equipment: Machines in the Years to Come

John Deere has many different vehicles that are designed to improve operations across a few different industries. These machines have seen a transformation through the years and will continue to evolve with the times.

If you have any questions about John Deere machines, contact your local John Deere dealer.