Successful construction projects typically start with a thoroughly drawn out plan and a solid foundation. Well, the same can be said for the evolution of construction machinery, a process that began for John Deere about six decades ago. 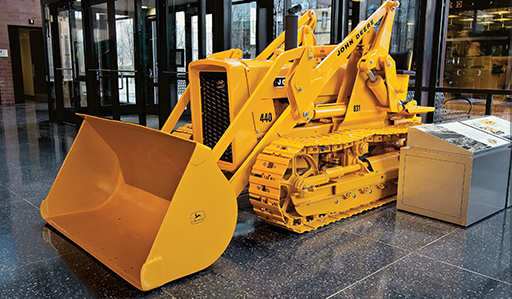 For more than 110 years, John Deere had been an agriculture-focused company. However, in 1956, they formed their Industrial Equipment Division (which would later become the Construction and Forestry Division) by making a $15 million investment. This investment was used to build manufacturing facilities and allowed Deere to separate the farm and construction machinery businesses.

Just a year later, 15 industrial John Deere tractors debuted at the International Amphitheater as part of the Chicago Road Show.

The JD440 skidder and JD480 forklift, as well as the JD350 and JD450 crawlers were introduced as the first machines with new industrial model numbers.

As manufacturing space at Dubuque Works reached more than 500,000 sq. ft., Deere introduced the world to the first articulated-frame motor grader, the JD570. This model is still considered to be one of the most significant advancements made in the history of construction equipment production.

Dubuque Works was undergoing an expansion that added more than a million square feet of space, while 960 acres of land were purchased north of Davenport, Iowa, for a new production location.

Hydraulic excavators began to be manufactured in the Americas thanks to the formation of Deere-Hitachi Construction Machinery Corporation. 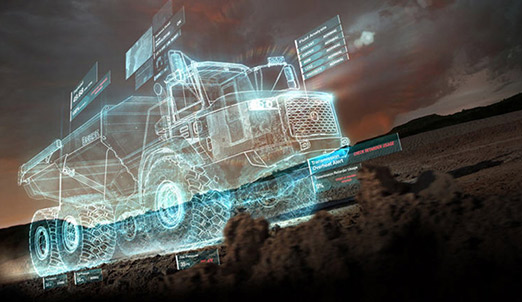 While these aren’t all the notable moments in John Deere’s construction equipment history, they’re certainly critical when trying to understand how equipment got to where it is today.