As soybean planting season hits full stride across most of the United States and producers work on covering an expected record acreage, we thought it would be a good opportunity to take a moment and better understand the history of soybeans, what they’re used for, and some other fun facts that may not be common knowledge. 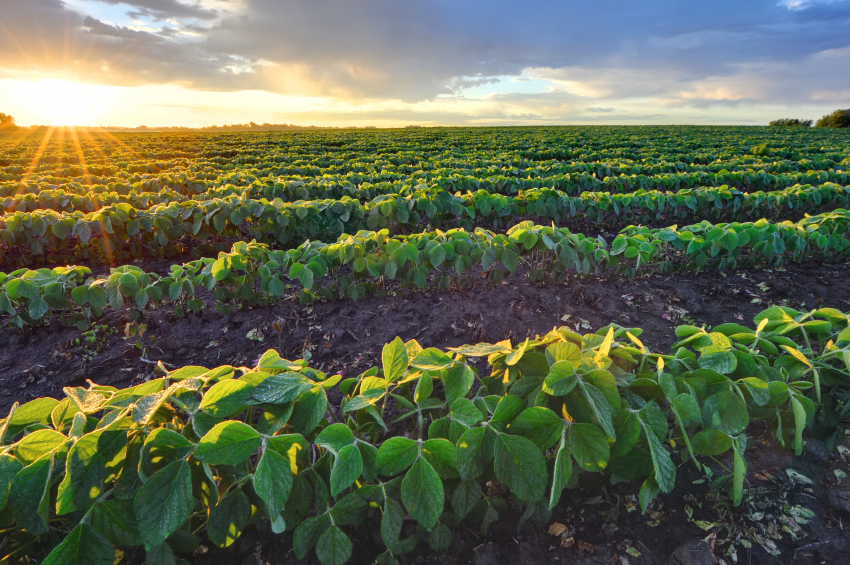 We’ve put together a list of 15 soybean facts that we found to be either critical to shaping today’s soybean production or were simply just interesting tidbits of knowledge worth sharing. Enjoy!

1. Soybeans originated in Southeast Asia and were first domesticated by Chinese farmers around 1100 BC. (Source)

2. Soybeans were introduced to America in 1765 by Samuel Bowen, a former East India Company sailor who had visited China, in conjunction with James Flint, the first Englishman legally permitted by the Chinese authorities to learn Chinese. Bowen grew soy near Savannah, Georgia, possibly using funds from Flint, and made soy sauce for sale to England. (Source)

7. Iowa ranks first in the nation in corn and soybean production. (Source)

10. Brazil is expected to harvest more than 90 million tons of soybeans in 2014, overthrowing the U.S. as the leading soy-producing country. (Source)

11. Approximately 85% of the world’s soybean crop is processed into soybean meal and vegetable oil. (Source)

14. Like the protein found in meat, the protein in soybeans is “complete,” meaning all of the eight amino acids needed for human health are present. Soybeans are the only vegetable that contains complete protein. (Source)

15. A 60-pound bushel of soybeans yields about 48 pounds of protein-rich meal and 11 pounds of oil. (Source)

As United States acreage playing host to soybeans nearly pulls even with that of corn in 2014, we thought it was important to share some interesting soybean facts to better understand their use and history within the United States and beyond. If you enjoyed this post, or want to read others, feel free to connect with us on Facebook or Google+!