Does seeing a celebrity endorse a brand make you like that brand?  If it does, get ready to up your love for John Deere EVEN MORE! This week’s Friday Fun is all about celebrities wearing John Deere attire. We have everything from Ashton Kutcher wearing a John Deere trucker hat to Gwen Stefani’s child sporting John Deere boots! Check out the rest of the pictures below, and be sure to post any you find on the MachineFinder Facebook Page!

He’s been in the news a lot recently with his upcoming role in the new season of Two and a Half Men, but you can see him here wearing a John Deere trucker hat when he was a guest on a late night talk show! 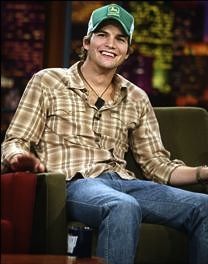 You may not know who Zuma Rossdale is, but I bet you know his parents Gwen Stefani and Gavin Rossdale.  They’re giving his modeling career a head start by dressing him in a pair of John Deere boots! 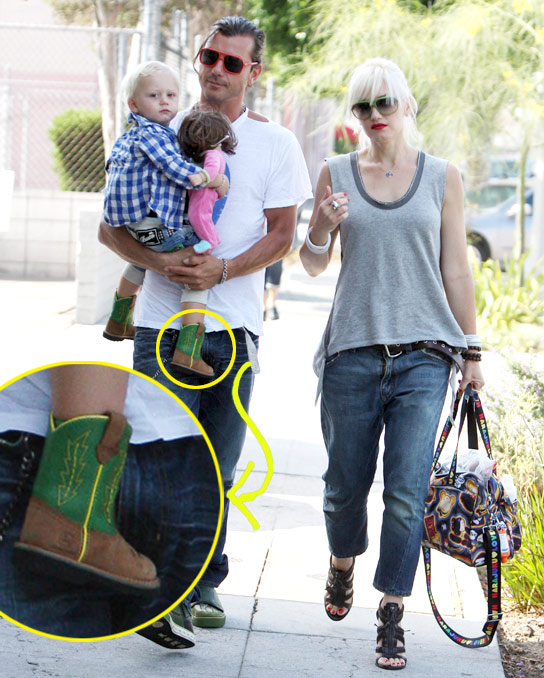 Clay Aiken rose to fame in 2003 when he was the runner-up in the second season of American Idol.  In the picture below, you can see him backstage at the American Music Awards where he was signing John Deere gear and tractors for a charity auction. 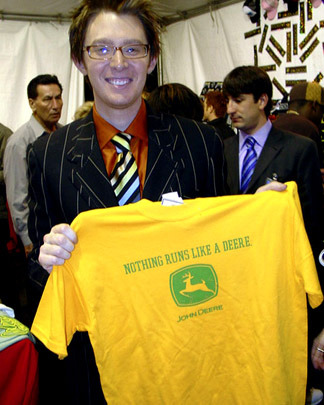 Hayden Christensen is a stylish fellow.  He even likes to travel in style, as you can see in the picture below where he’s displaying his obvious love of John Deere at the airport. 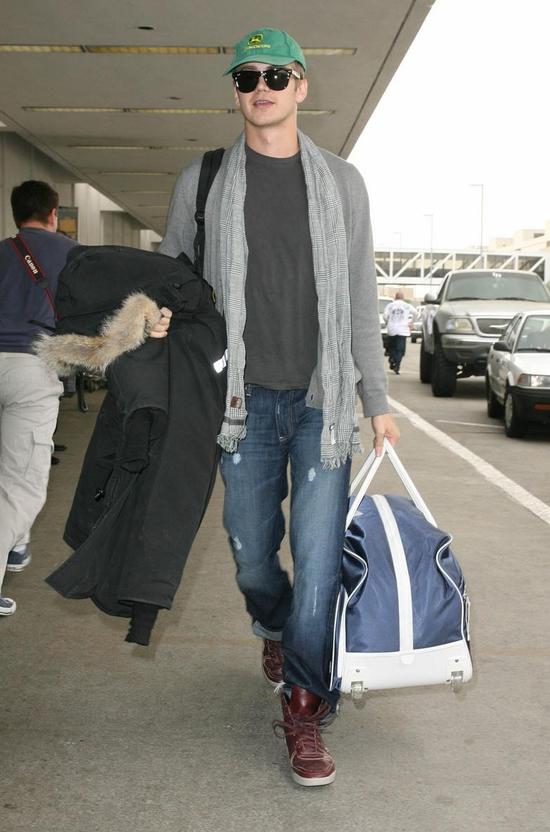 Seasick Steve is a well-known American blues musician from California. He’s known for wearing his John Deere hat in shows, which is just what he’s doing in the picture below! 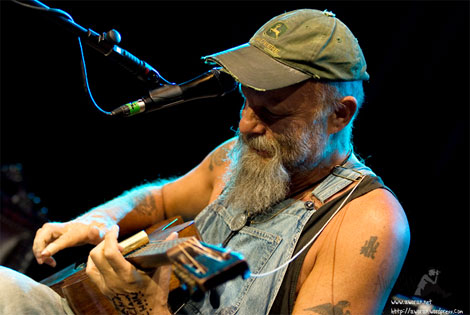