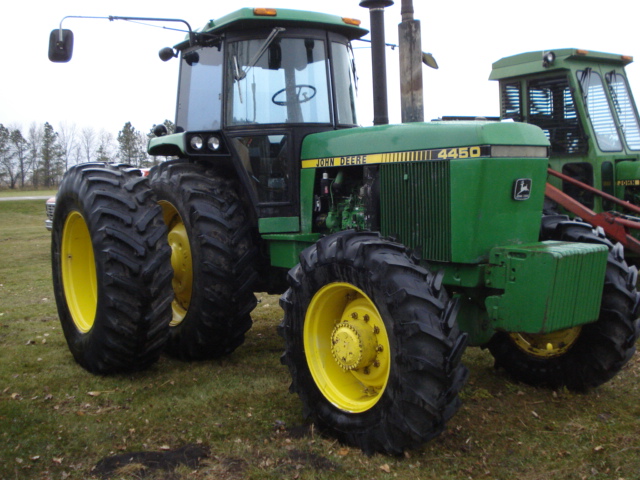 People have been asking me the same question for a while now. “Is the used tractor market really that red hot right now Pete?”

Yep. Maybe even hotter than I wrote about last month. It certainly shows up in the numerous record high auction sale prices I’ve seen all across the U.S. and Canada on very low hour used tractors. But now this trend is even showing up on nice used tractors with much, much higher hours.