In the spring of 1862, Abraham Lincoln signed into law an act of Congress that established the early beginnings of the history of the USDA (United States Department of Agriculture). This 150-year-old section of government laid the foundation for how our modern agriculture industry would advance in the realm of land cultivation, conservation, and economic development. 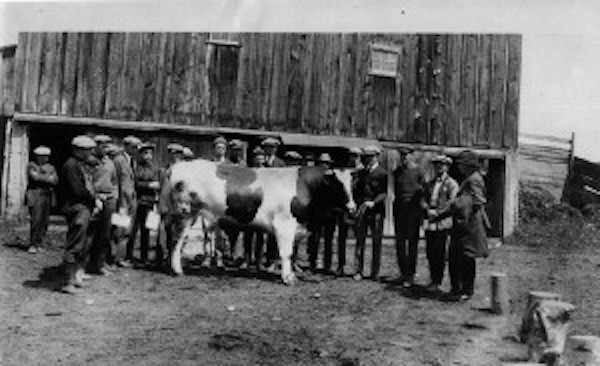 Lincoln was born on a poor farm in Kentucky in the midst of pioneer farming on the western frontier of America. His work as a farmhand gave him the understanding and experience for what it meant to cultivate the land and produce successful harvests. Once he left his farming life to pursue politics, Lincoln expressed his passion for developing better education and government recognition of agriculture and engineering.

When he was nominated by the Republican Party for the presidency in 1860, Lincoln made known the priority that agriculture would hold in his political platform and decisions. Once elected, Lincoln’s primary focus was maintaining the union in the midst of the Civil War, but he also managed to enact four agricultural proposals regarding the state of American agriculture. The history of the USDA shows four proposals establishing a Department of Agriculture, a Homestead Act, the construction of a Union Pacific-Central Pacific railroad, and the Morrill Land Grant College Act.

The Department of Agriculture, which Lincoln deemed “The People’s Department”, was set to follow the interest of farmers and farming communities, who made up over half of the American population at the time. Upon its acceptance as a government department, the public encouraged that a commissioner be appointed to lead the agricultural initiatives.

As a result, Lincoln decided to appoint Isaac Newton as the first Commissioner of Agriculture because of his innovative farming and farm management techniques. Newton outlined several objectives in his first annual report which included collecting agricultural data, introducing new plants and animals, testing agricultural equipment, analyzing soils, grains, fruits, plants, and vegetables, and establishing an agricultural library and museum. These initial objectives shaped the legislation that Congress put in place to determine the USDA’s layout and divisions.

The years following the initial establishment of the USDA saw additional acts and proposals that furthered agricultural aspiration. In 1889, President Grover Cleveland signed a billed to elevate the Department of Agriculture to the Cabinet level. In 1914, the Smith-Lever Act funded services of teaching agriculture and home economics to the public which extended the USDA’s reach across the country. During the Great Depression, the services of the Department of Agriculture were needed more than ever – help was given to struggling farmers to ensure food was still being produced. 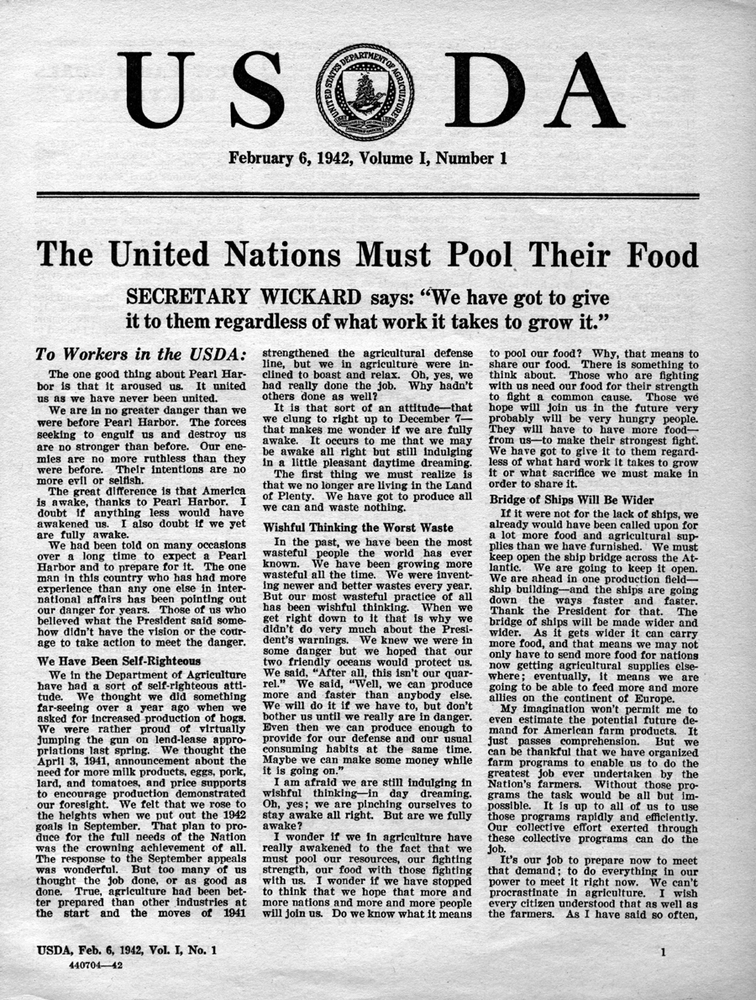 Today farmers make up only 2 percent of the total population, yet Lincoln’s initial vision lives on through the USDA’s continued work with food, agriculture, economic development, research, natural resource conservation and a number of issues that touch the lives of Americans every day. The history of the USDA’s inception defines a major period of our nation.