John Deere equipment is internationally known for its quality and commitment to customers, following their founder’s famous “I will never put my name on a product that does not have in it the best that is in me” mantra. However, the company focuses on more than just quality equipment. Community, safety, health, and the environment are all critical cogs in the wheels that make Deere run.

To better illustrate the company’s roots and continued commitment to these values, we’ve put together a John Deere timeline filled with 20th century equipment safety and environmental protection milestones. Enjoy!

Deere and Company creates its own cloth-screen filtering system to remove pollution from plow-grinding operations.

Tractors have power take-off shields installed and made available in retrofit programs for tractors produced after 1932.

John Deere adopts strict water-effluent standards that were said to be on par with those mandated by Illinois Water Board a decade later.

Fuel tanks on tractors were moved ahead of the radiator and away from the engine to improve safety.

Decals with internationally-recognized symbols are introduced for simple identification of controls across products.

Roll-over protection devices are made available to the industry.

The Department of Environmental Control is established to coordinate pollution-control efforts.

Dual-beam headlights with a dimmer switch are developed for improved lighting for transport along highways and a computerized injury-analysis system is introduced.

Roll-over protective structures (ROPS) are made available for tractors manufactured after 1960. Sound-Gard tractor cabs are designed to reduce operator exposure to noise/airborne particles and PowerGard (shielding for power take-off drive lines) is introduced.

The “Management by Objective” program is established as a foundation for continuous company-wide safety improvements.

The hinged PTO master shield for tractors is announced.

A traction interlock system for lawn and garden tractors is developed.

A bypass-start override valve is created to stop bypass starting.

ROPS are made standard equipment on tractors.

Freon air conditioning was phased out in new products (ahead of the auto industry).

Turn-signal module that connects tractors and their implements is introduced. A 2-stroke engine innovation is designed to reduce emissions 70 percent while improving fuel economy 30 percent. 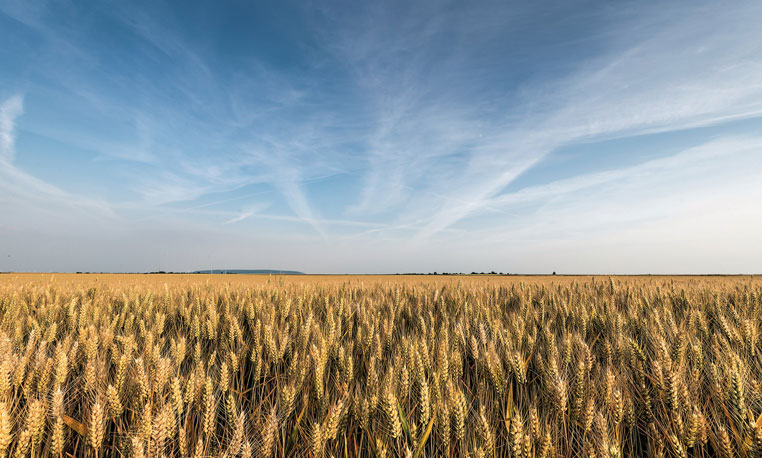 The 20th century was filled with important company milestones relating to product safety and the environment. Hopefully this John Deere timeline helped shed some light on the events that have shaped the company that Deere is today.