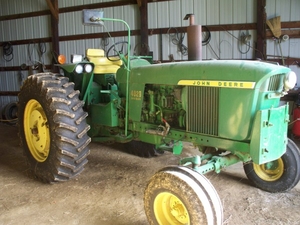 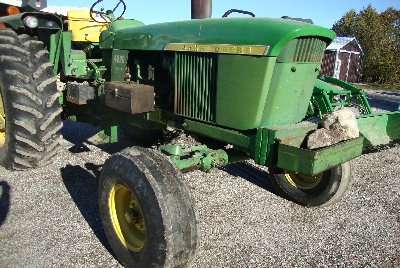 Helping to drive prices higher on these nice 4020’s is the coming push of the new “collector buyers” on the Deere 20 Series tractors, made from 1964-1972. Yes, buyers are paying rising premiums to acquire the very nicest condition 4020’s to still use around the farm, but now they are increasingly bidding against folks looking to collect these low hour or original condition older gems.

Watch for this trend to only pick up speed going forward.