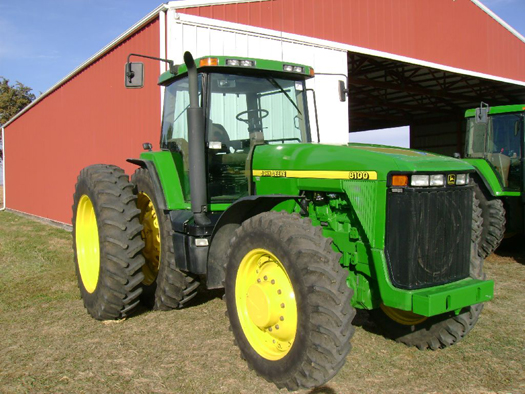 Sums up my reaction to the auction sale price report I received the other day from a November 16, 2010 farm auction near Waco, NE. The sale was by good friends Ron & Mark Stock with Stock Auction Company. Prices on this auction were through the roof high.

Think end of the year November and December is a good to sell really nice used equipment? Yep, sure is. 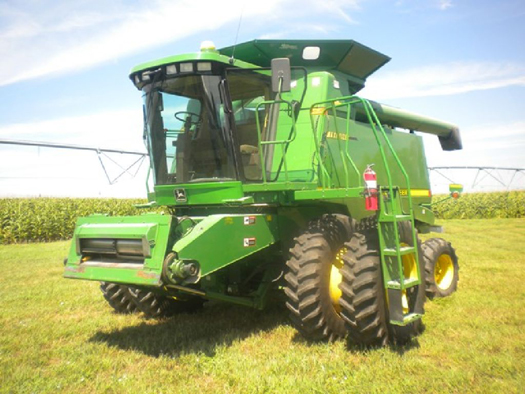 I asked auctioneer Mark Stock to tell me about this fantastic auction:

“The machinery was always inside and just like new,” said Stock. The buyers were from all over the country and the bidders over the internet were very active. The 8100 tractor sold online to Minnesota. Bidders in attendance on site came as far as CA, TX and Florida. The sale lasted just under 2 hours. This was an auctioneers dream sale. Grain prices and farmers with end of year disposable dollars influenced the sale but it was the quality that attracted the crowd.” 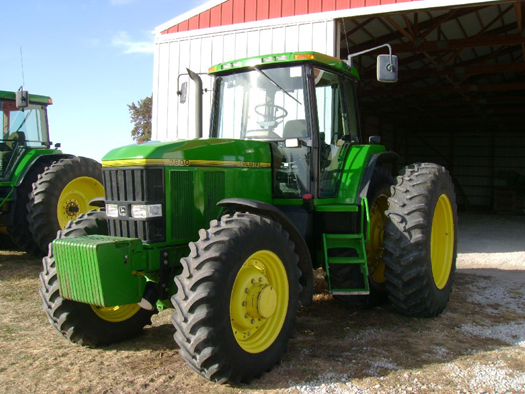 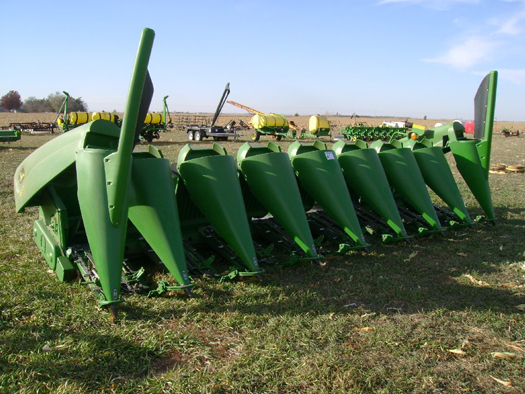